Last week, the Board of Trustees held their regular February meeting. I am happy to provide you with a summary of their discussions, decisions, and activities.

During their meetings, the board learned about the concerns that have been raised about the Antiracism Implementation Plan. Trustees understand and fully support CC’s goal to become an antiracist institution. I explained to the board that we will do more to listen to the community’s ideas and concerns as we refine the implementation plan.

Trustees had the opportunity to meet members of the Parents Council, the Fine Arts Center Advisory Board, and the FAC’s director-elect, Idris Goodwin. Trustees also attended a meeting of the Climate Change Task Force during which trustee John Troubh, chair of the board’s Investment Committee, gave a presentation on CC’s endowment. Many trustees also attended Professor David Hendrickson’s “last lecture,” and the State of the Rockies symposium.

As you know from Susie Burghart’s update to the CC community, the board elected Provost Alan Townsend to serve as interim president, effective August 1, 2020. They also launched a presidential search process with the goal of having a new president join CC in the summer of 2021. 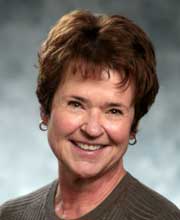 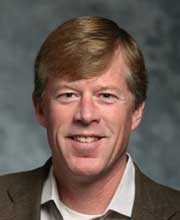