Witchcraft, Magic, and the Supernatural in History and Popular Culture

This class examines the way people in the past and present understand the supernatural world, particularly through the lens of magic. Beginning with the Salem witch hunt in colonial America, we will look at a specific moment of social hysteria around witchcraft and then how this historical moment has come down to us through popular culture. We will then examine stories about fairies, vampires, and witchcraft in Africa as a way of discussing social, political, and cultural transitions in 20th century African history. Finally, our class will then turn to selected books and films in the Harry Potter series to explore the ways they illuminate the magical world in our contemporary era. Ultimately, we will ask ourselves what it is about these literary and cinematic texts that have enabled them to become such worldwide phenomena in recent history.

Sustainability is often defined as meeting the needs of today without sacrificing the ability to meet the needs of the future. So how do we define “needs”? And who decides on which needs are met, whose needs are met, how they are met, and which future we decide to protect? This course will explore those questions using tools from the fields of economics, sociology, and anthropology. We will practice professional communication, learn how different disciplines analyze information, and share our experiences within our newly formed learning community. Through in-depth readings and discussions that synthesize diverse perspectives, students will learn how to construct meaning around personal and collective “sustainable growth” and articulate their vision for how to move forward.

Public Enemy Number One: The War on Drugs Blacks & Latinos

In June 1971, President Richard Nixon officially declared a “War on Drugs,” stating that drug abuse was “public enemy number one.” Subsequently, he increased federal funding for drug-control agencies and introduced mandatory prison sentencing for drug-related crimes. More specifically, he created the Special Action Office for Drug Abuse Prevention and the Drug Enforcement Administration (DEA). In its early stages, the DEA boasted 1,470 special agents and a budget of less than $75 million. Today, the agency has nearly 5,000 agents and a budget of $2.03 billion. Less than a decade later, President Ronald Reagan reinforced and expanded many of Nixon’s policies. For example, in 1984, First Lady Nancy Reagan launched the “Just Say No” campaign, which claimed to educate children about the dangerous implications of drug use; and in 1986, Congress passed the Anti-Drug Abuse Act, which established mandatory minimum prison sentences for some drug offenses. These efforts have been heavily criticized along the lines of racism, because, as Steven W. Thrasher notes, “Drugs have long been used to scapegoat Black and Latino people, even as study after study finds that white youth use drugs more than their non-white peers and white people are the more likely to have contraband on them when stopped by police.” Despite this, U.S. Attorney General Jefferson Beauregard Sessions III recently expressed a desire to “bring back” the “war on drugs.” Hence, through various interdisciplinary frameworks—such as Black Feminist Studies, Anthropology, Critical Race Feminism, Borderlands Studies, Critical Media Studies, and Latinx Studies—this course examines these and other debates regarding drug trafficking and abuse in the U.S. and Mexico, especially concerning race, class, gender, and other social, cultural, and political markers and particularly considering the escalation of the drug war in the post 9/11 climate of national securitization.

The Stories of Us

What’s your story? What’s the story of your family? Do you see yourself and your family accurately represented in US history books and other narratives? We think of ourselves as individuals, but our identities are inextricably linked to larger social categories like race, ethnicity, gender, sexuality, and socioeconomic status. These social categories commonly inform our understanding of the social world and influence our location within it; however, they are often taken for granted or go unrecognized as ways in which inequity is created. Furthermore, because American history uncritically embraces narratives (stories) of “discovery” and “exploration” and myths of benevolent settlers and meritocracy, we learn very little about Indigenous dispossession, African enslavement, and immigrant exploitation as foundational factors of today’s society. This course introduces you to concepts of social identity and theories around power and equity. We examine the impact of revisionist American history on marginalized groups in the US and critically analyze the erasure of their significant social, economic, and cultural contributions to American society. This course will develop your college-level reading, writing, research, analysis, and discussion skills. Through digital storytelling and other creative activities, we will create counternarratives by telling the stories of us.

Welcome to Colorful Colorado: Problems and Promises in the Great Outdoors

Colorado is one of the United States’ most popular outdoor playgrounds. With towering mountains and crystal-clear rivers, opportunities for recreation and play abound. But do those opportunities exist equally for everyone? Are outdoor spaces welcoming for all people? What do you think of when you think of Wilderness? Who do you imagine when you think of an “outdoorsy” person? And why would anyone want to spend the night in a tent or paddle down a whitewater river anyways? Can outdoor recreation be a mode of resistance to dominant narratives and a place of restoration? We will dive deep into these questions and the historical, social, and racial issues around outdoor recreation activities, and look at why they can provide positive experiences. We will also unpack the history of outdoor tourism and recreation and critically analyze how white, European notions of nature and systemic racism have shaped the ways that we conceive of and recreate in natural places. Along with field experiences in the “Great Outdoors”, this experiential education course will develop your college level qualitative analysis, reading, writing, and discussion skills.

What characterizes you and your generation, Gen Z, at Colorado College or elsewhere? Do specific factors indicate what you might study or where you go to school? Are there social, emotional, or geographic factors that connect to personal well-being or success? You or your peers in Gen Z?

Learn how to use numbers to explore questions like these in this course, which is designed to help you see both the fun and power in numbers, particularly if you think you have math anxiety, statistics stress, or data dread. Most social, psychological, and biological processes yield numerical information that can be studied in ways that enhance our understanding. We will explore diverse subjects related to the questions above, and discuss the vital role of analytical thinking in problem solving from the natural and social sciences, using a combination of logical thinking, mathematics (no calculus), computer simulation, and oral and written discussion and analysis. 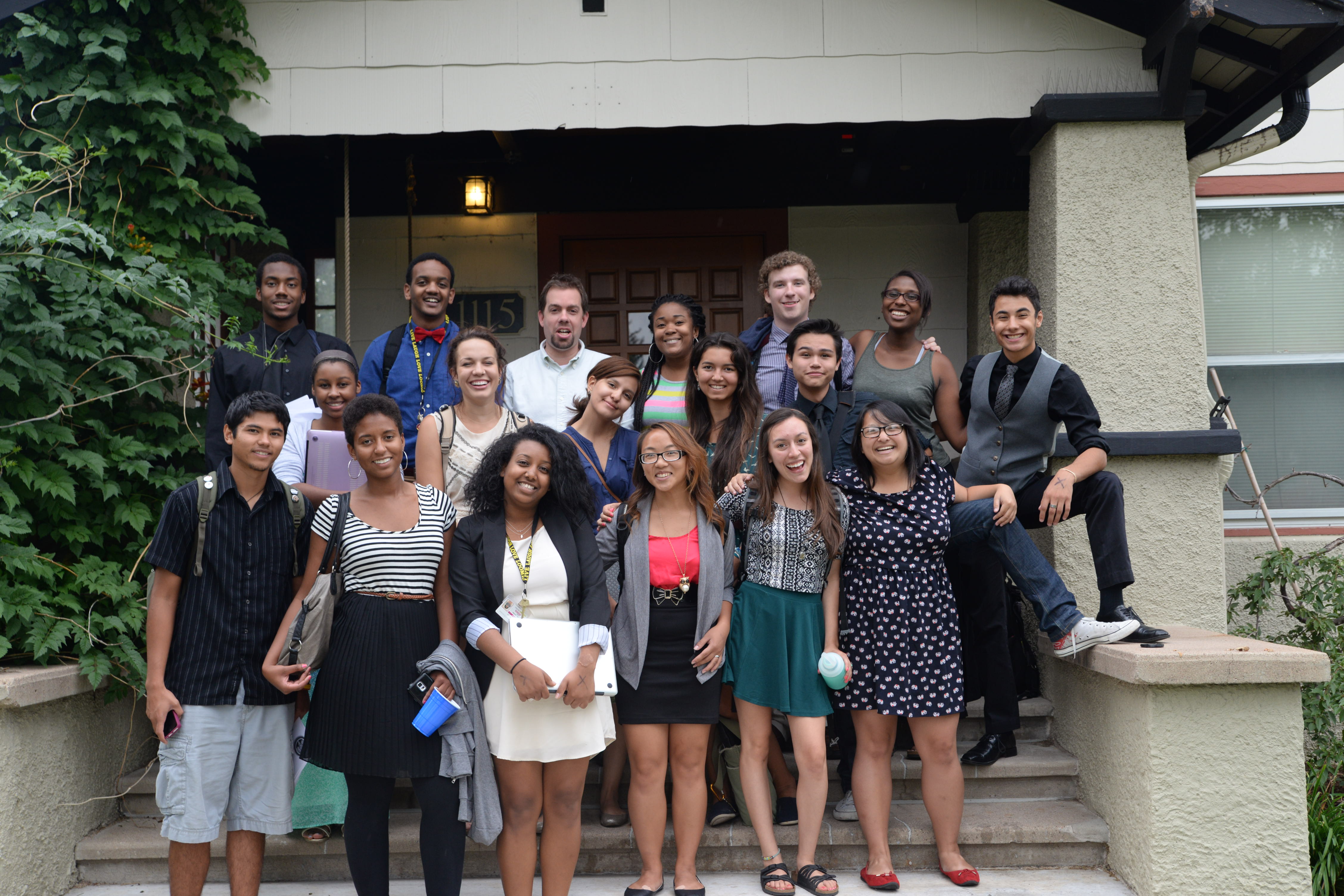