“Well, I understand the notion that change takes time, and one has to keep at it and persevere, and keep the issues, and the numbers, and the desire for more in front of everybody. You can't get tired of raising the issues.” 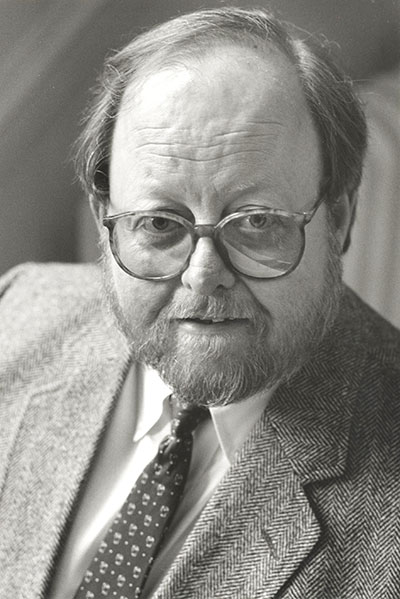 Victor Nelson-Cisneros joined Colorado College in 1981 to serve as the assistant dean of the college.

Known for his candid, compassionate, and direct style, Nelson-Cisneros arrived at CC on the back of graduate study in history at both the University of Texas and the University of California, as well as time spent on the board of the National Rural Center, working on a government-funded grant to explore job growth and equal employment in the non-metro area of the Sun Belt.

His role at the college primarily focused on faculty development and student experience, with particular emphasis on inclusion, representation, and opportunity expansion. CC’s renowned and celebrated Venture Grants grew under his leadership, and he initiated mentoring options for non-tenured faculty, as well as serving as an interim dean of the college for the 2004-05 academic year. In 2006, he was named associate dean of the college.

Colorado College's President’s Leadership Awards recognize and celebrate the contributions of the college’s talented and dedicated faculty and staff. The Victor Nelson-Cisneros Diversity and Inclusion Award recognizes awardees who exemplify Nelson-Cisneros's qualities in supporting diversity and inclusion on campus.