“So, even though I had systems telling me I was not okay, I knew I was, and I really understood because of the struggle for emancipation of black folks, I understood the duality in the two halves, I understood.” 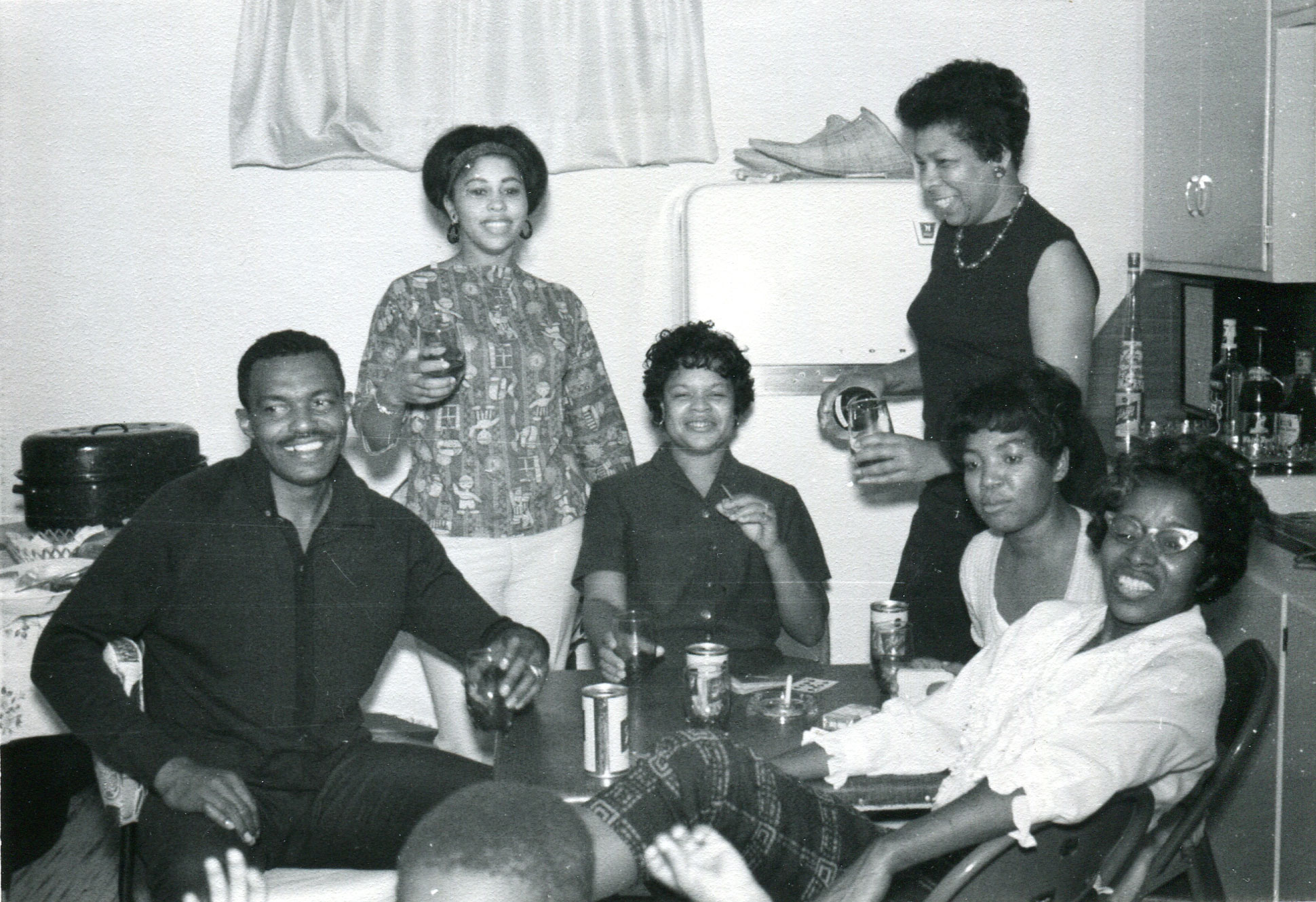 Dr. Pamela Shipp grew up around activists. Her large family, with her politically engaged mother and more radical father, shaped her early years in East St. Louis, Illinois, and Denver, where she sought explorations of her own identity and place in the world from an early age.

These explorations and Shipp’s relentless curiosity have led her to a career as a renowned psychologist, educator, and leadership consultant. Her time at Colorado College began reluctantly and cautiously — she did not wish to expose herself to the potential dangers and racism found in Colorado Springs in the early 1960s, when it had a “horrible reputation” for people of color. 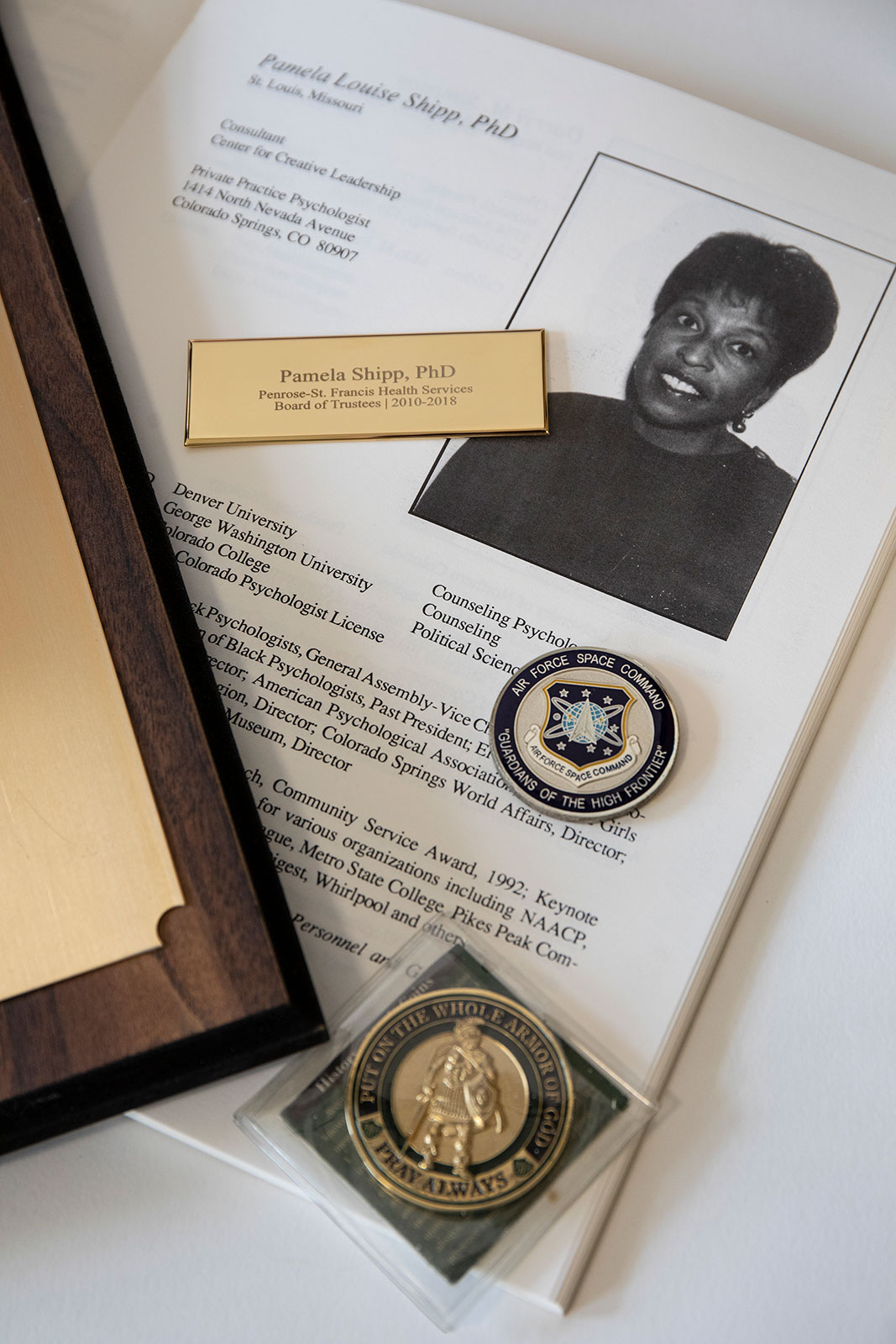 Gradually, not without struggle and great pain, Shipp found her space and herself at Colorado College, graduating in 1969 with her B.A. in Political Science. Her experience of being one of three black women at the college during her four years at CC was profoundly difficult and rewarding — allowing her to engage with the Civil Rights Movement and struggle for equity on her own terms. Following graduation and some time spent teaching in Colorado Springs School District 11, Shipp moved to Washington D.C. for her master’s degree from George Washington University before returning to Colorado for her Ph.D. in counseling psychology at the University of Denver. Returning to Colorado Springs was an unexpected, but ultimately incredibly rewarding, endeavor.

Community engagement and building bridges has always been part of Shipp’s life, and returning to Colorado Springs allowed her to set up her own psychology practice, serve on numerous nonprofit boards and local leadership organizations, and work at the Colorado College Counseling Center.