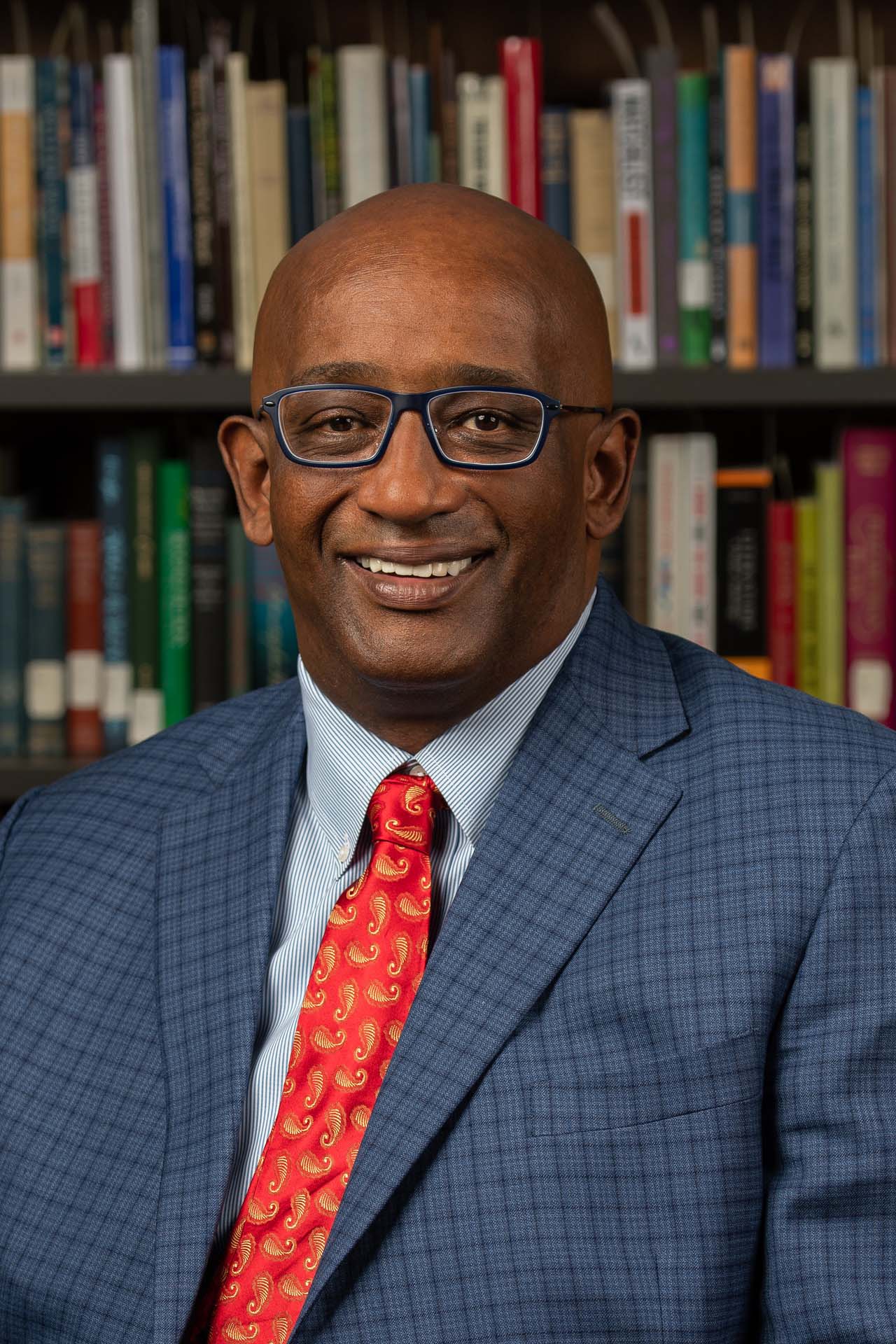 Originally from Clarksville, Tennessee, Mike Edmonds, Ph.D., is the dean of students/vice president for Student Life at Colorado College, where he has served for nearly 30 years. Dean Edmonds is also an executive in residence in the Economics and Business Department. He holds a bachelor of arts, master's, and Ph.D. from the University of Mississippi, where he was inducted as a Hall of Fame graduate in 1984, and inducted into its School of Education Hall of Fame in 2019. He completed a post-graduate institute at Harvard University, and is a graduate of the Center for Creative Leadership.

Edmonds was a member of the North Central Institution Action Committee of the Higher Learning Commission, where he served as a peer reviewer for accreditation visits. At Colorado College, he has been recognized with the Colorado College Center for Service and Learning Award; the Victor Nelson Cisneros Diversity Award, which was presented at the 2010 Colorado College Honors Convocation; and the 2011 Gresham Riley Award, which recognizes faculty and staff of the college who have made a significant difference to the Colorado College community through outstanding service, commitment, and accomplishment.

Dean Edmonds has been honored with the Educator of the Year Award from the Urban League of the Pikes Peak Region; the national St. George Award from the American Cancer Society; the inaugural Lifetime Achievement Award from the National Forensic League; the MLK award from James Logan High school in Union City, California; the Delores Taylor Arthur Award from Holy Cross High School in New Orleans; the Men of Achievement award from Delta Sigma Theta; and the Citizen of the Year Award from Omega Psi Phi. He was the recipient and awardee of the Uplift Community Foundation’s support in 2015. For his work in speech and forensics, he has been recognized with the National Speech and Debate Association’s Lifetime Achievement Award, was inducted into their Hall of Fame in 2019, and was inducted into the Gold Key Society at Emory University. 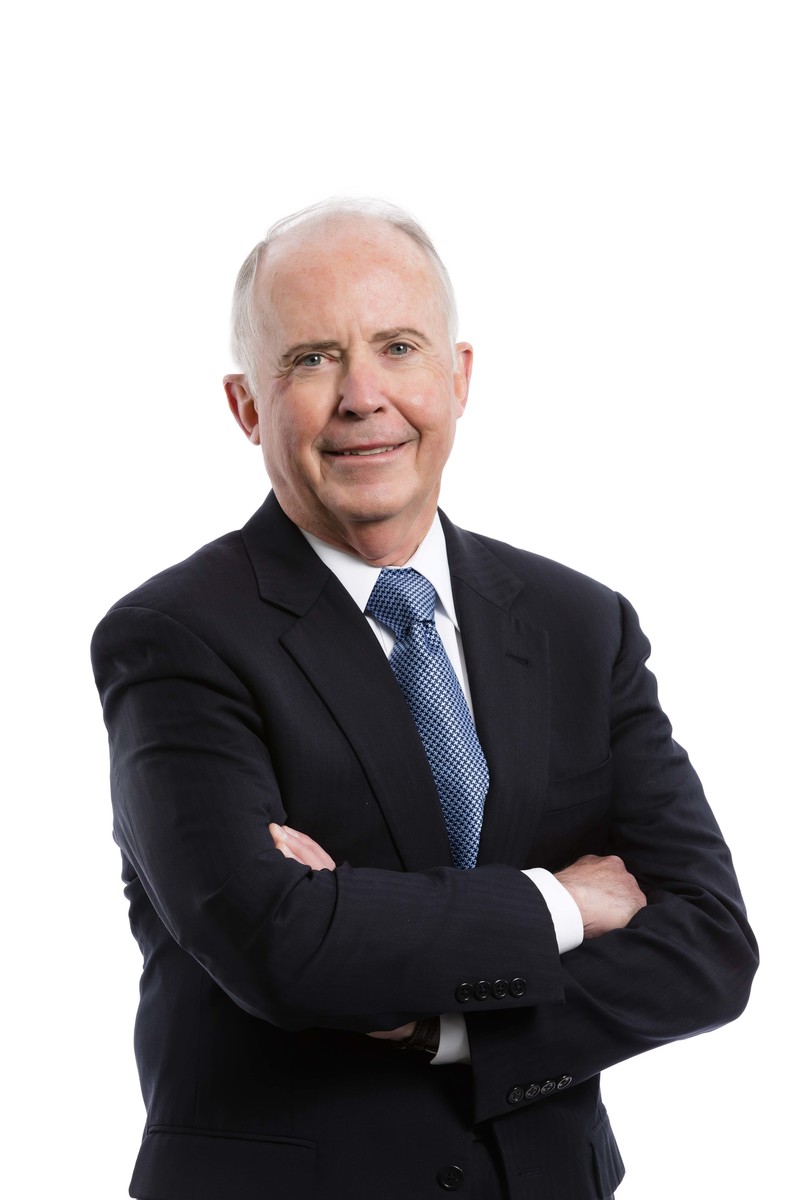 Robert is currently the Senior Vice President of Colorado College and is the Vice President of Finance and Administration/Treasurer. His areas of responsibilities include endowment management, controller's office, budget office, human resources office, facilities services, purchasing services, dining operations, bookstore operations and operations of the managed properties of the College.

From the President's Blog