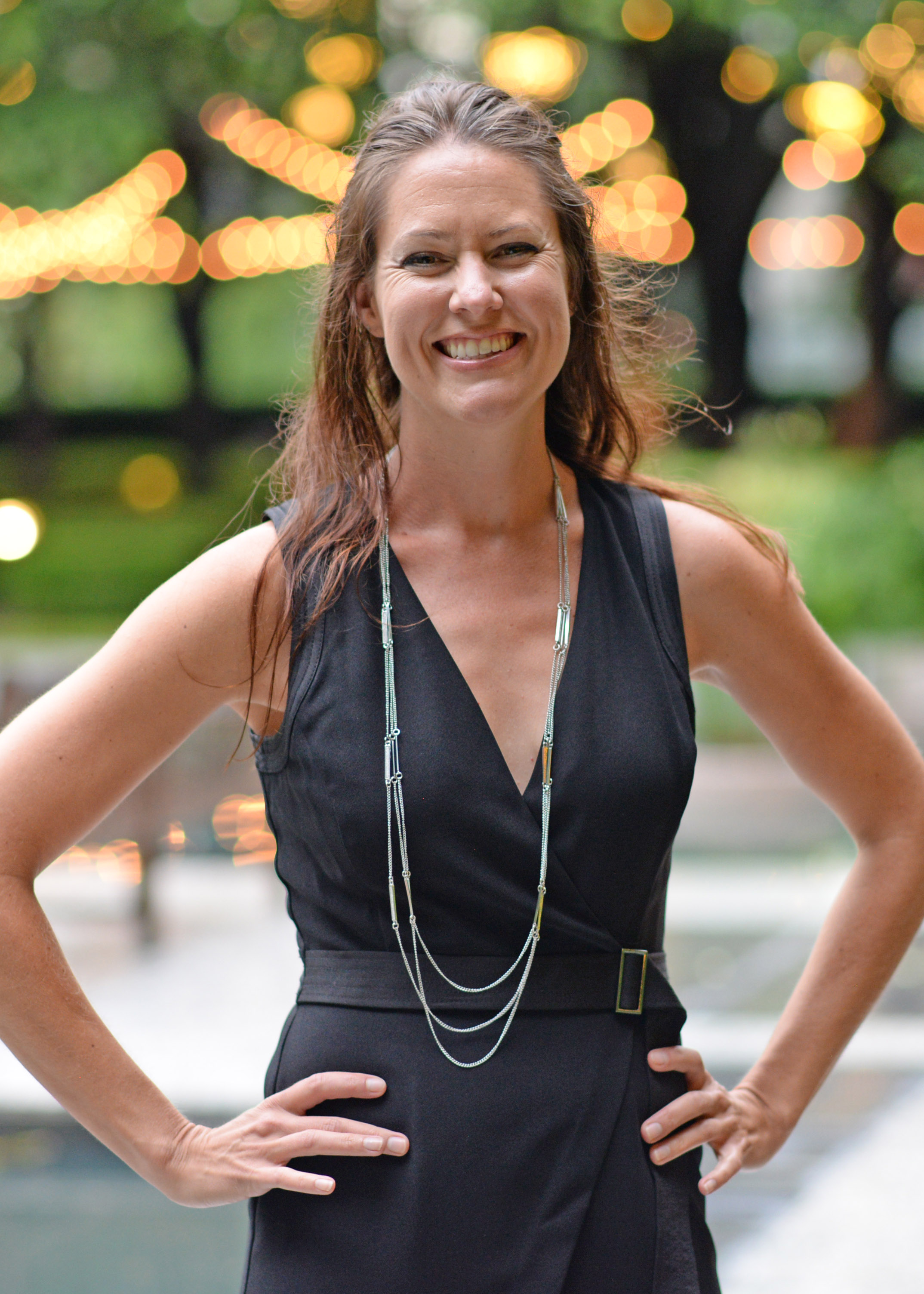 Sarah began working for Colorado College in 2010. She has extensive experience in teaching communications and coaching students in competitive forensics. Her primary roles include managing the Speech/ Debate and Model UN Teams as well as providing communication support to faculty and staff in and out of the classroom. Additional roles involve providing interview support at the Career Center, performance coaching, designing and teaching workshops, expanding co-curricular programming, and of course, coaching students in competitive forensics. She has also been instrumental in expanding student life programming highlighting constructive debates, open forums, and spoken word performance in public spaces.

Sarah enjoys the diverse group of students at CC and finds their enthusiasm and engaging personalities incredibly fulfilling. When she is not coaching or traveling to tournaments, you can find her rooting around in her garden in the sunshine, running, or spending time with her two sons.

Judge Regina Walter was appointed to the El Paso County Bench in August of 2008. Prior to her appointment she was a Juvenile Magistrate for a period of 21 years. She helped create the Colorado College Mock Trial team in the fall of 2013 with Taylor Kelson (’14). She is the Executive Director of Educating Children of Color, Inc. Judge Walter graduated from Colorado College in 1980 and from the University of Tulsa School of Law in 1983. 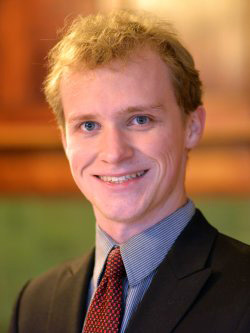 David has participated in speech and debate for 11 years as a competitor and now as a coach.  David graduated from Colorado College with a B.A. in International Political Economy and was a member of the CC speech and debate team for four years. He has primarily coached debate the last two years.  Other roles include working with professors and students on debate in the classroom, travel support for competitive speaking teams, tournament preparation, and managing the new competitive communications house (822 Weber).

When not working with students and enjoying the amazing CC environment, you can find him playing ultimate frisbee, hiking, struggling at trivia nights, or planning his next adventure.