This course reviews the prevalent theories within the field of sociology of development leading to specific examination of neoliberal and post neoliberal development policy in Latin America. Following this inquiry, the course explores the emergence of grassroots resistance in the region in the context of an assessment of new social movement theory. The course includes a 10-day field component in Oaxaca, Mexico.

Globalization and Immigration on the U.S.-Mexico Border (Tucson, AZ), Block 2, 2017 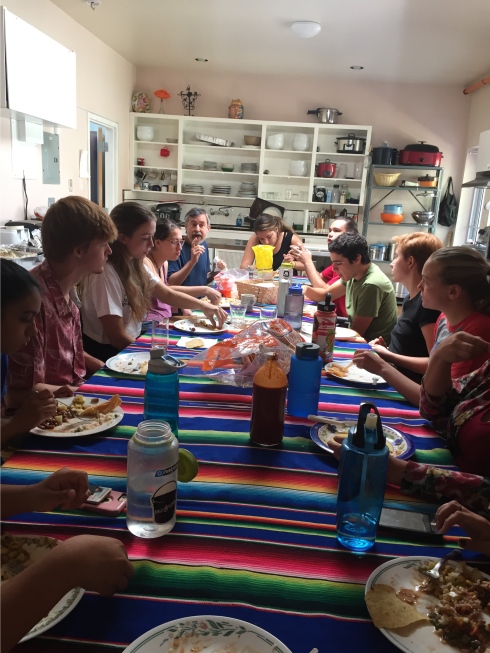 This course examined changing patterns of U.S. immigration policy in the U.S.-Mexican border region, with an emphasis on the criminalization of U.S. immigration policy, and assessed this policy in the context of a broader review of immigration theory. Other issues that were explored included: the conditions within Mexico and Central America that have generated emigration to the U.S., the nature/challenges of the migrant journey to the U.S., and the role that Latino labor plays in the U.S. economy. The class typically includes a field component along the U.S.-Mexico border. 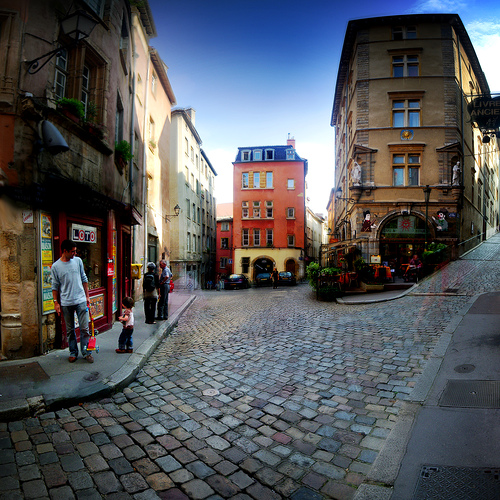 An examination of contemporary French society through the sociological analysis of structures, culture(s), and everyday life, especially as compared to the United States. Topics include: religion/secularism, taxation and welfare, education, gender and sexuality, race and ethnicity, immigration, commerce, politics, the environment, families, work, health, leisure, food, and time. Taught in France; conducted in English. 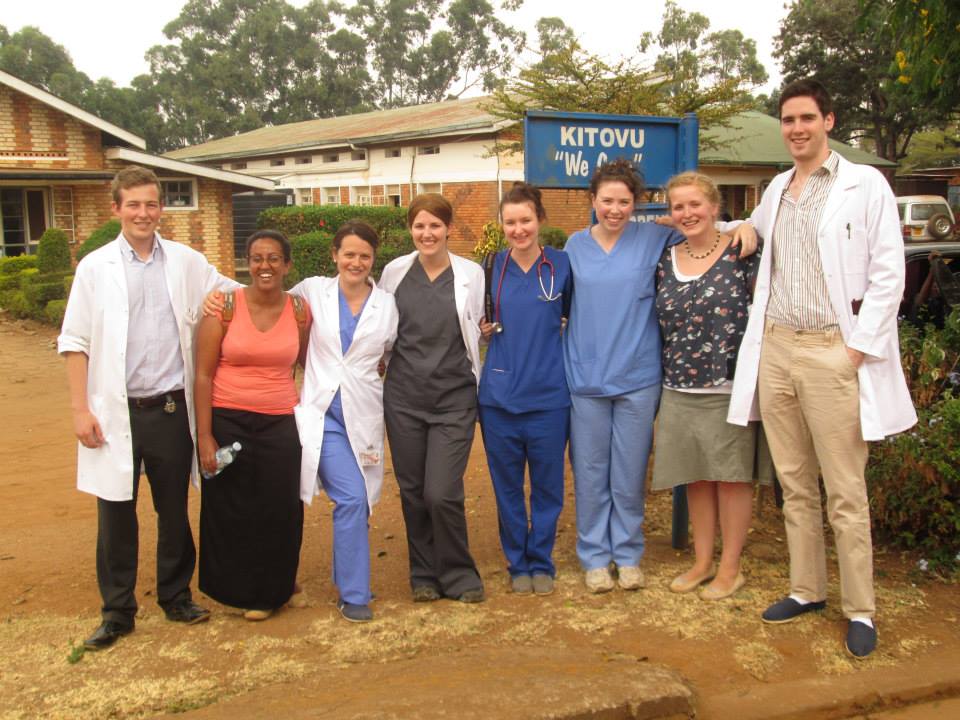 This course combined classroom, workshop, and structured experiential learning through internship work to learn about and critically examine community-based international development efforts within a broader analysis of development paradigms. Through both theory and practice, the course engaged fundamental debates over the goals, practices, and power dynamics of international development efforts. Additionally, each student was introduced to larger social, political, economic, cultural, and geographic characteristics of their country that impact local community development efforts. At its core, the course revolved around a 9-week internship with a community-based organization working on a dimension of sustainable development. Internship placements and in-country support were coordinated by the Foundation for Sustainable Development (FSD). 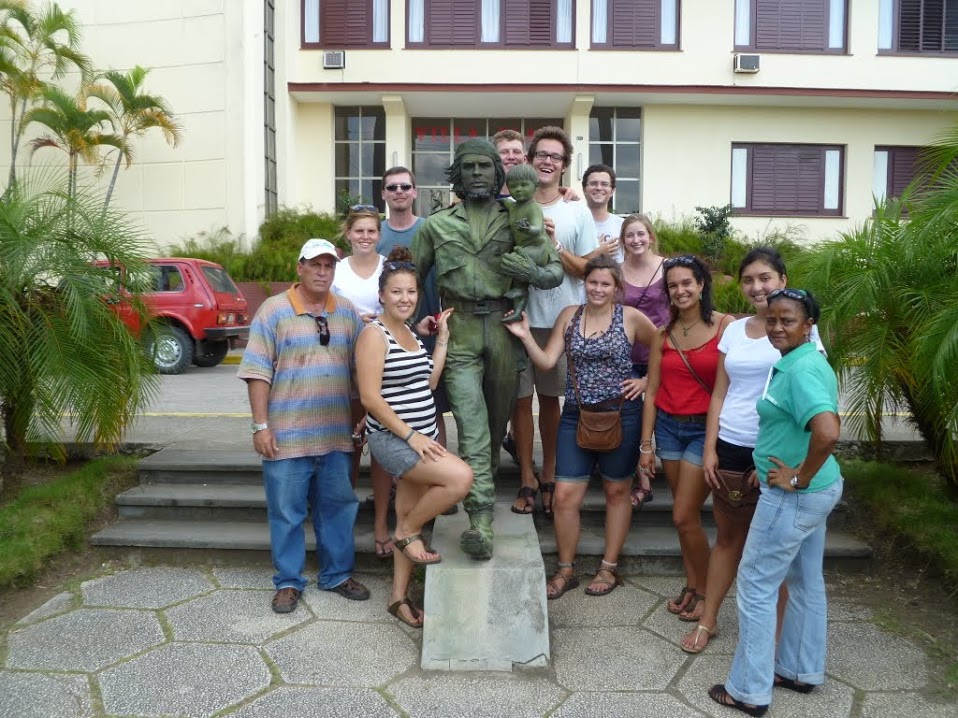 This course examined the Cuban Revolution and the ways in which the country was adapting the Revolution to contemporary challenges. The course examined the political economy of Cuba and the country's efforts (past and future) to foster economic and social development that was in line with its socialist ideals. The course was based on a collaborative relationship between Colorado College and the University of Havana, and incorporated guest professors from the University of Havana. The class engaged in field excursions to a clinic and a community doctor; maternity home; Museo de la Revolucion; primary school; University; urban farm; environmental organization; and much more. 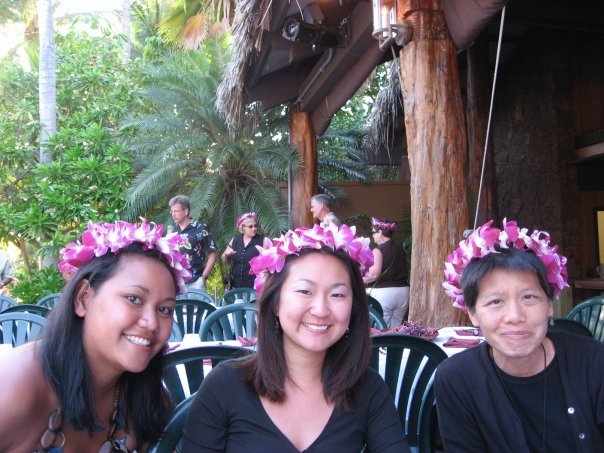 This course examined the impact of group relations, labor markets and specific socio-historical contexts on Asian American experiences. They analyzed patterns of stratification and the effects of ethnicity, social class, and gender on educational and occupational opportunities. Historical, sociological and literary accounts were used to understand the preservation and re-making of Asian American cultures and identities. 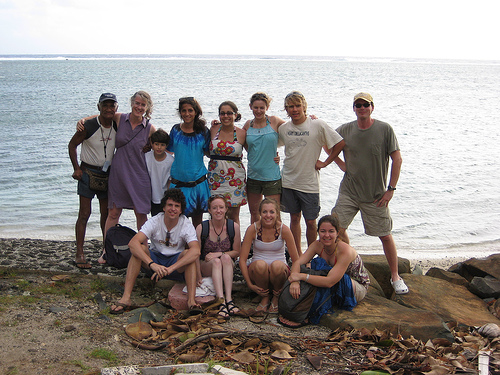 This course examined contemporary Polynesian society and compared it with the United States through an analysis of the fundamental building blocks of social life, using fundamental sociological concepts to illuminate some of the basic features of both cultures and the similarities and differences between them. The second half of the course was taught on-site in the South Pacific on Rarotonga Island of the Cook Islands. 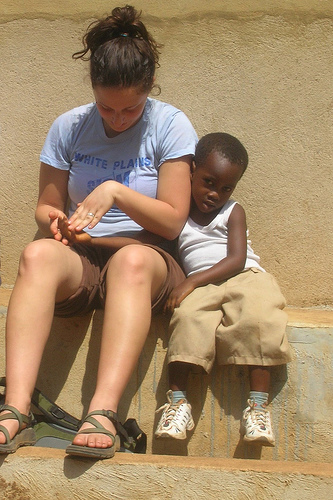 This course explored the social organization of development and underdevelopment in Africa. Issues covered in the course included the role of nongovernmental organizations (NGOs) in failed and weak state contexts; obstacles to political development and institution building; inequality and structures of global economic integration; the politics and impact of international aid; the critical status of women and their place in development; the impact of and organizational response to AIDS; the origins, impact, and resolution of civil conflict. This field course took place in Sierra Leone.