This panel discussion, which occurred concurrently with Juneteenth celebrations across the country, is the first in a series of CC Conversations that the college will host virtually in the coming weeks and months. View the recording on Youtube or read the transcript. 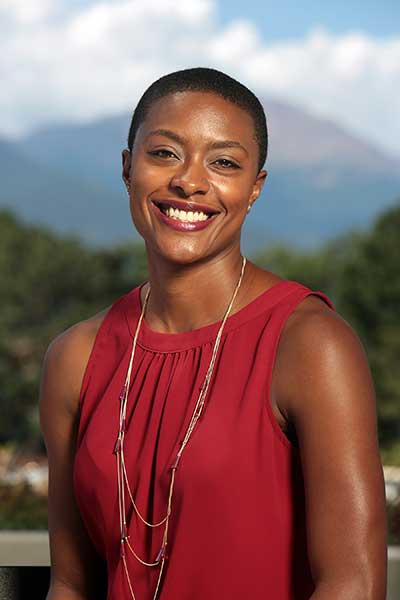 Manya Whitaker is associate professor of education. She is a developmental educational psychologist with expertise in social and political issues in education. Her research focuses on how people’s diversity-related beliefs shape their identity development in cross-cultural contexts. She is the author of “Schooling Multicultural Teachers: A Guide for Program Assessment and Professional Development,” “Learning from the Inside-Out: Child Development and School Choice,” and co-editor of “Counternarratives from Women of Color Academics.” 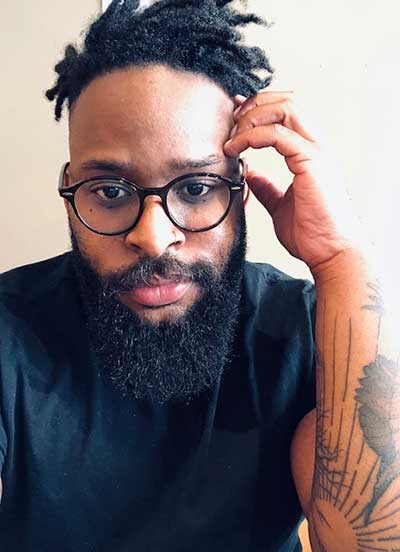 Christopher Hunt is assistant professor of religion. A scholar of African American religions, his research brings an interdisciplinary lens, including African American religious history, Black studies, contemporary theology (particularly Black, womanist, and queer theologies), and queer studies to bear in exploring the relationship of religion to varying socio-political phenomena, particularly gender, sexuality, and race. These diverse academic disciplines converge in Hunt’s current work on the life and literature of James Baldwin, which examines the ways in which Baldwin utilizes religious language and symbols in offering his powerful critique of anti-Black racism in the United States. 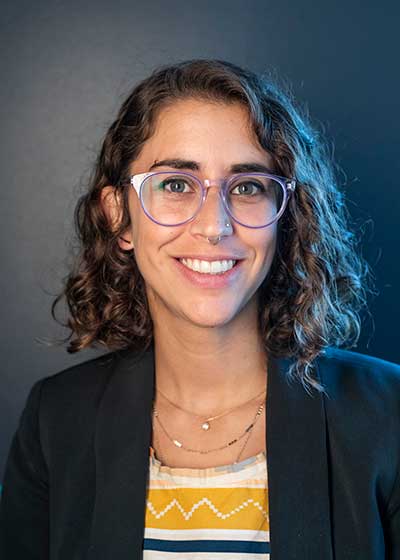 Florencia Rojo, assistant professor of sociology, conducts qualitative research on violence and trauma among Latin American immigrant communities, which has intersected with her community work on racist police violence. In San Francisco, she organized community responses to the police killing of 20-year old undocumented Guatemalan man, Amilcar Perez Lopez. At Colorado College, she has supervised students in her Community Based Research course on a police accountability project in response to the police killing of 19-year old Black man De’Von Bailey. They presented their work to the public, including members of Colorado Springs City Council and the chief of police. 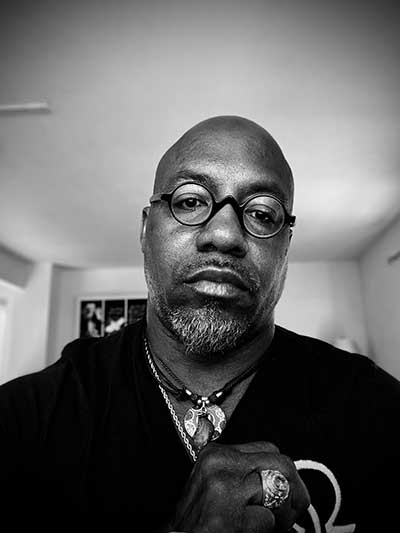 Michael Sawyer is assistant professor of race, ethnicity, and migration studies and also teaches in the Department of English. He was recently appointed Distinguished Visiting Professor of English and the Fine Arts at the United States Air Force Academy and is the founder and director of the Africana Intellectual Project at Colorado College. His 2018 monograph, “An Africana Philosophy of Temporality: Homo Liminalis” was nominated for the American Philosophical Association’s 2019 First Book Prize. He recently published his second monograph, “Black Minded: The Political Philosophy of Malcolm X.” 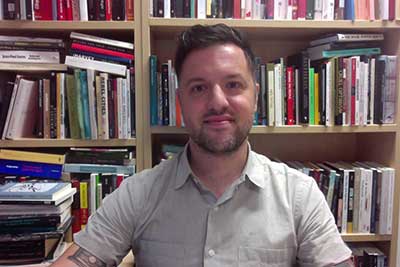 Christian Sorace is assistant professor of political science. He is the author of “Shaken Authority: China’s Communist Party and the 2008 Sichuan Earthquake” (2017). He is also the co-editor of “Afterlives of Chinese Communism: Political Concepts from Mao to Xi” (2019). He is currently working on a new project tentatively titled “Unbreathable Atmospheres” on the interlocking crises of democracy, air pollution, and urban development in Mongolia. At Colorado College, he teaches courses on Chinese politics, ethnographies of power and everyday life, and comparative politics. In Spring 2021, he will teach the course Reading Marx in the Time of COVID-19, exploring how the pandemic has revealed and exacerbated dynamics of class exploitation and racial oppression in the United States.