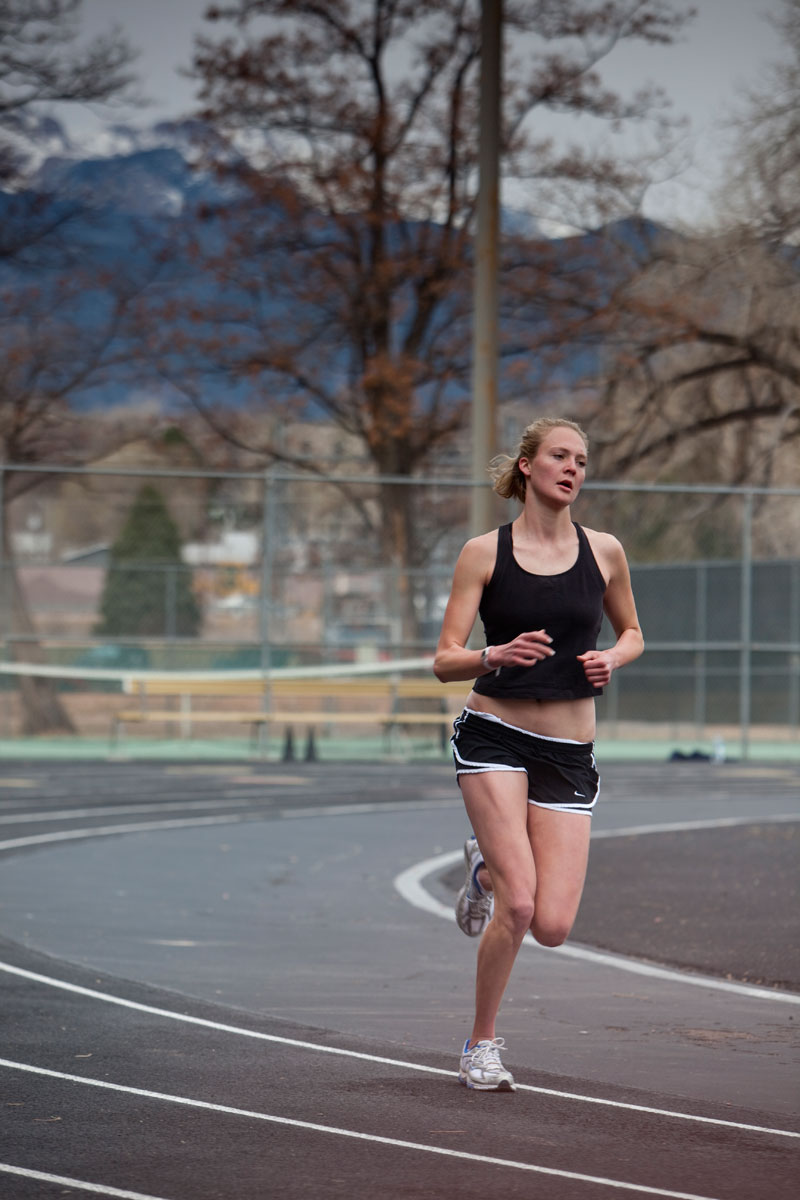 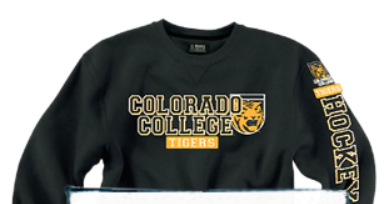 CC has a long and proud history of athletic competition, and in welcoming a bright future of new recruits to all our varsity sides, the coming years look to be roaring successes for CC athletics. Learn more at CCTigers.com.

The other side of being a college athlete is being an academic. As a testament to the commitment of CC student-athletes - to both sports and studies - Tiger athletes regularly contribute to academic awards listings across the nation.

CC students find themselves caught at fever pitch across a variety of sporting venues. The largest and loudest of these is the Colorado Springs World Arena, which plays host to CC's men's ice hockey team during its pre-, regular-, and post-season games. The World Arena also housed the NCAA West Regional in 2004 and 2008!

Among the most stunning college varsity venues in the country is Stewart Field, home to the women's and men's soccer teams, as well as women's lacrosse. Set against the magnificent backdrop of Pikes Peak, Stewart Field offers a truly unique location for the Tigers to perform.