The 2014-15 State of the Rockies Project built on the previous year’s theme, with a research focus on large landscape conservation topics in the Rocky Mountain West. Special attention was given to environmental governance, or how federal involvement, non-profit, watershed, tribal, and private initiatives shape conservation efforts. We analyzed their role in specific landscape conservation objectives. These objectives range from the protection of biodiversity, to economic sustainability, to cultural preservation efforts. The backdrop of this research included a complex array of diverse communities, economies, and environments in the Rocky Mountain West.

As economic drivers, demographic trends, and political attitudes change in the American West, so too management approaches have changed to meet the varying demands of communities and economies. Specifically, the organization, management, scale, jurisdiction, and invested stakeholders shaped new conservation efforts. Additionally, as internal economic and demographic forces shape landscapes from the inside, climate change continues to stretch landscapes and environmental managers across the West. Global climate change not only threatens natural environments, but also the human communities that are dependent on them for a way of life.

Thus, our 2014-15 focus was premised on a holistic approach to natural and human systems. Embedded in this focus is an understanding that there is an inseparable relationship between nature and society. 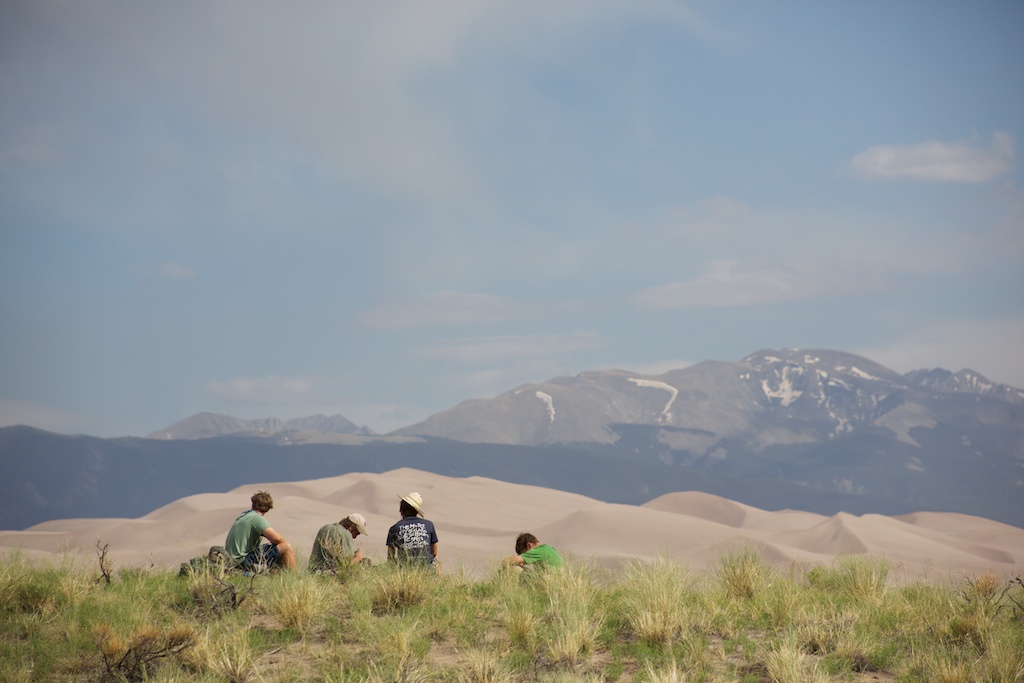 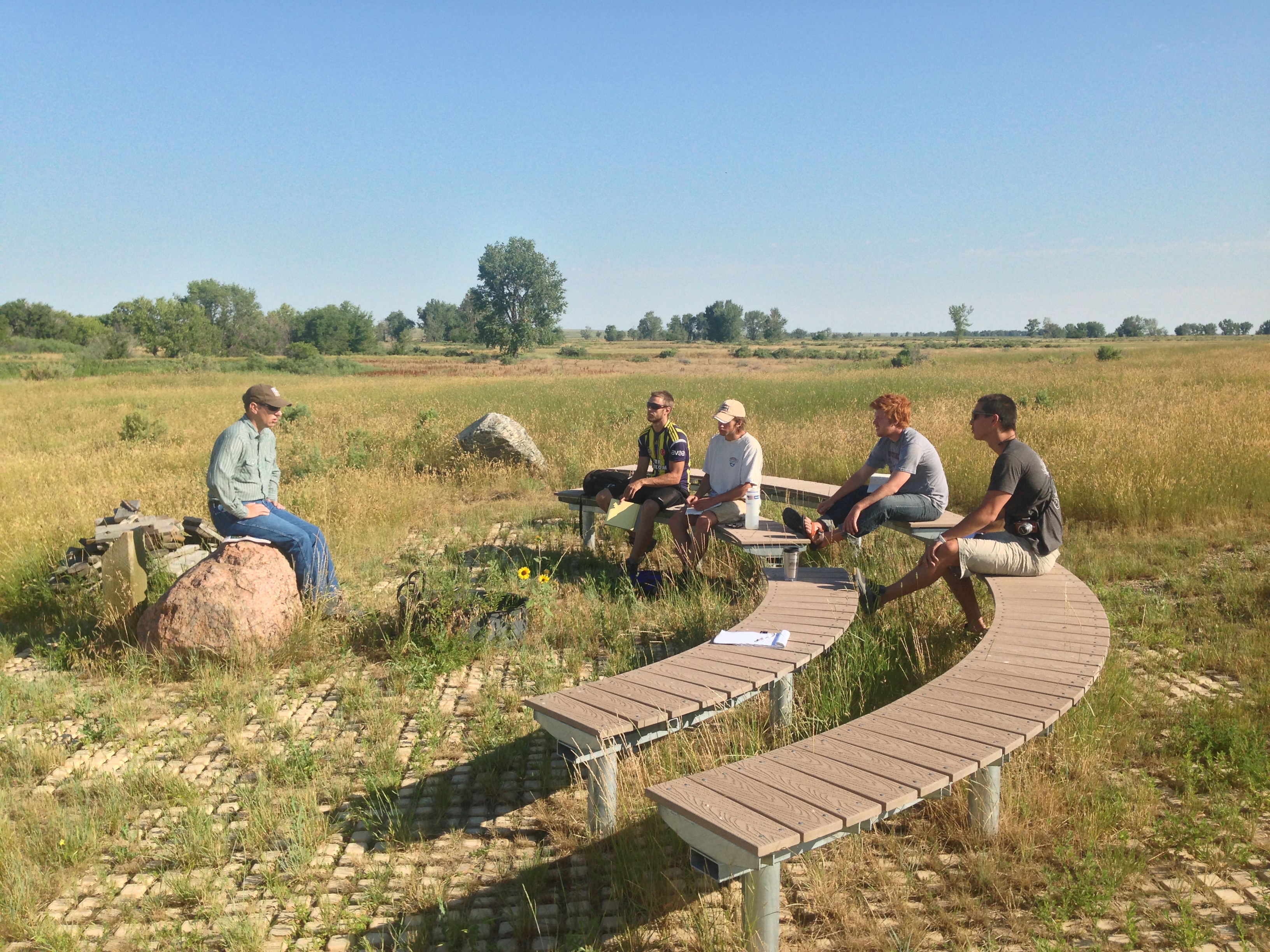 Developing off of two successful field expeditions throughout the Colorado River Basin in 2011 and 2012, we assembled a new expedition team for the summer of 2013 to investigate the Project's focus of Large Landscape Conservation. By travelling to a number of key large landscape conservation areas and leveraging the region’s strong ties to outdoor recreation, we furthered awareness of these conservation efforts through traditional and emerging media. Areas of focus for this field expedition work included: Thompson Divide in Colorado, the Sangre de Cristo Conservation Area in Colorado, the Greater Yellowstone region in Wyoming and Montana, the Crown of the Continent in Montana and Alberta, and the Gila Wilderness in New Mexico. Our expedition team split their efforts between capturing the natural beauty of these areas through extended time in the backcountry and interviewing key stakeholders involved in conservation work to highlight the human element of the region’s conservation work. Through blogs, photography, and the production of a video series, we seek to engage a greater audience in the discussion of Large Landscape Conservation even as we contribute to “citizen science” data for regions explored. The expedition utilized the online database iNaturalist to catalog wildlife observations in order to further the breadth and scope of scientific data in these areas of key conservation importance. To view the Rockies Project’s iNaturalist observations click here.