As part of the City for Champions (C4C) initiative, the new Ed Robson Arena is one of two Colorado Springs  downtown sports venues in close proximity to the U.S. Olympic Museum — one outdoor and one indoor -- with technological features coveted by competitive athletes. The two sports venues further solidify the city’s vision as Olympic City USA, providing unique venues to host the growing momentum of a strong and vibrant tourism industry. The Colorado College campus arena, named for Edward J. Robson, a 1954 CC graduate and former member of the hockey team, is the multi-purpose indoor on-campus competition arena. The outdoor stadium, in collaboration with the professional Colorado Springs Switchbacks Soccer Team, a member of the United Soccer League, is proposed for the south end of downtown Colorado Springs.

Funding for the approximately $50 million Ed Robson Arena comes from an $12 million gift by Edward J. Robson, other private donations, and through the C4C initiative to be awarded to the city through the state’s Regional Tourism Act. 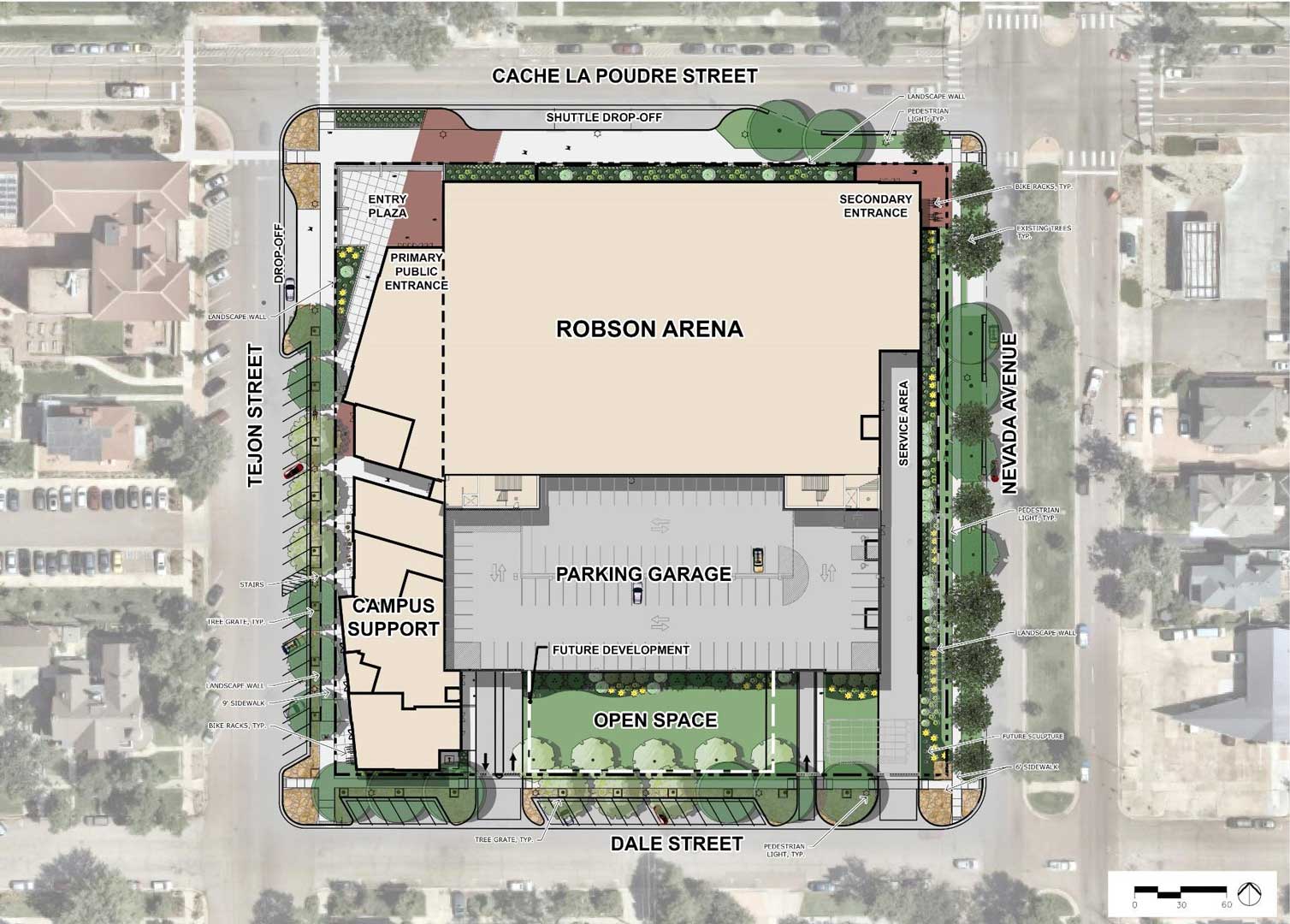 Ed Robson Arena is to be built on a site within the block bordered by Nevada Avenue and  Cache La Poudre, Tejon, and Dale streets, on the Colorado College campus and easily accessible by its student body, faculty, staff, and numerous alumni and fans who live near the campus. It will enable the college hockey team to play games on campus for the first time since the program started in 1938. The arena will be built on land currently owned by the college. Its location is two blocks east of another recent community collaboration, the alliance between the college and the Colorado Springs Fine Arts Center, the largest fine arts center between Denver and Santa Fe, New Mexico.

The arena will be unique in size and scope, easy to manage and maintain, and optimized for high-level athletic competition due to its comprehensive sports-medicine facility, in-house TV production capability, flexible floor space, and experienced staff.  It will encompass approximately 120,000 square feet for competition space, seating, locker and restrooms, concessions, storage, and administrative space. It will accommodate seating for approximately 3,000 - 3,650 attendees. The facility will have the capability to host ice-based and multiple other sports. Most of the other athletics facilities on the Colorado College campus are northwest of the arena (the equivalent of two city blocks in distance). The college also is making these facilities available to the C4C initiative in conjunction with the Colorado Springs Sports Authority.

The arena, which will have about half the number of seats as the hockey team’s current home, The Broadmoor World Arena, is part of CC’s master plan approved by the college’s Board of Trustees in 2015. The multi-purpose arena will offer a wealth of opportunities not only for Colorado College, but also for the Colorado Springs community and the larger Pikes Peak region. The venue could host regional, national, and international events in partnership with the United States Olympic Committee and related governing bodies, further enhancing Colorado Springs’ vision as Olympic City USA.

This proposal, along with the recent alliance with the Colorado Springs Fine Arts Center and CC’s leadership role with Pikes Peak Community College, University of Colorado Colorado Springs, and the United States Air Force Academy on the Quad Innovation Program, underscores the college’s commitment to enriching the Colorado Springs community while providing further opportunities for CC students.

“To be able to walk across the street to see the Tigers play not only benefits our players, but our students and faculty,” says CC Hockey Coach Mike Haviland. “Personally, I cannot wait for our players to compete in an on-campus arena; that is what collegiate athletics is all about.”

Tiger hockey will continue to be played at The Broadmoor World Arena until the new facility is completed. Colorado College will handle all operations, scheduling, and maintenance for Ed Robson Arena. 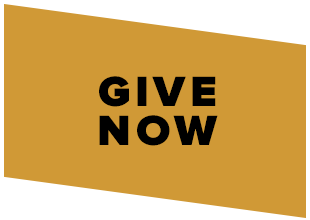 For questions or to submit a comment, please send an email to:

The college has contracted with the local land planning and urban design firm N.E.S, Inc. and its team of specialists to lead the planning process for the Ed Robson Arena