Vincent Bzdek is the Editor in Chief of The Gazette in Colorado Springs. He was the news editor and a features writer at The Washington Post. He has also written for The Wall Street Journal, Wired Magazine, The Denver Post, and is the author of Woman of the House. 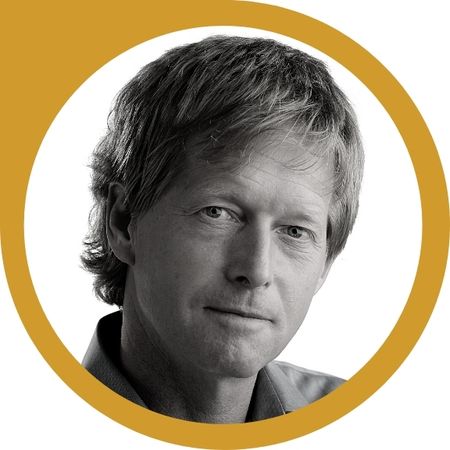 Bruce Finley covers environment-related news: the land, air and water issues around Colorado and the West. A longtime Post staff reporter who has worked worldwide and a lawyer, Bruce grew up in Colorado and its mountains and has relished the chance to serve residents. Bruce graduated from Stanford University, then earned masters' degrees in international relations as a Fulbright scholar in Britain and in journalism at Northwestern University. He went to law school at the University of Denver, earning his JD in 2012 and joining the Colorado Bar. He has won numerous journalism awards. His international affairs work led to on-site reporting in 40 countries including a stint in Africa, multiple assignments in Iraq, and after the 9/11 attacks, around the Arab world from Pakistan to Yemen.

Gary Gilson is a regular columnist for the Sunday edition of the Minneapolis Star Tribune on the craft of clear writing. He has degrees from Dartmouth College and the Columbia University Graduate School of Journalism. He has an illustrous career in television documentary production in New York and Los Angeles, and his works have won five Emmy Awards. He has taught at Yale, Columbia, Macalester, Minnesota, St. Thomas, and Cornell College of Iowa, and he has taught at Colorado College for the past 23 years. 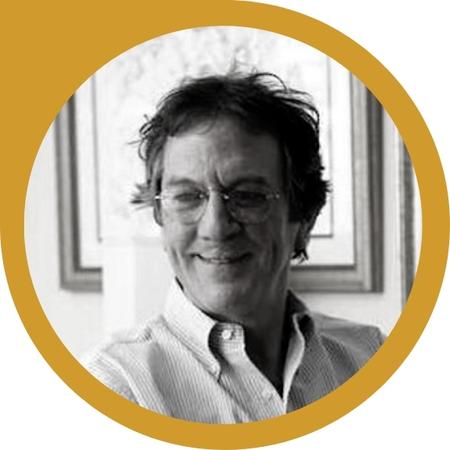 Patrick Lawrence is primarily a writer and columnist but has also served the roles of essayist, editor, and critic. Currently, he is a foreign affairs columnist at The Nation. He has published five books and is now at work on his sixth. His works have appeared in The New York Times, Business Week, TIME, The Washington Quarterly, World Policy Journal, The Globalist, The Nation, Asian Art News, and numerous other publications. He served as a correspondent abroad for nearly thirty years for the Far Eastern Economic Review, the International Herald Tribune, and The New Yorker. He won an Overseas Press Club Award for his reportage from Korea during the last years of the dictatorships. Lawrence served as News Editor of the Herald Tribune’s Asian edition before returning to the United States, in 2010.

Colorado College alum Alan Prendergast is the author of a true-crime book, The Poison Tree, and his reporting on the criminal justice system, the Columbine shootings, high-security prisons, and other topics have appeared in numerous publications and anthologies, including Rolling Stone, the Los Angeles Times, Outside, and Longform. His most recent article, "Bros and Cons," explores the rise and fall of a bitcoin mining scheme.

Hampton Sides is best-known for his gripping non-fiction adventure stories set in war or depicting epic expeditions of discovery and exploration. He is the author of the bestselling histories Ghost Soldiers, Blood and Thunder, Hellhound On His Trail, and, most recently, In the Kingdom of Ice, which recounts the heroic polar voyage of the U.S.S. Jeannette during the Gilded Age.

Hampton is editor-at-large for Outside and a frequent contributor to National Geographic and other magazines. His journalistic work, collected in numerous published anthologies, has been twice nominated for National Magazine Awards for feature writing.

Helen Thorpe was born in London to Irish parents. She is the author of three books, Just Like Us, Soldier Girls, and The Newcomers. Her books are works of narrative nonfiction that document in a human and intimate way the lives of immigrants, refugees, and veterans of foreign conflicts. Thorpe's magazine journalism has appeared in The New York Times Magazine, The New Yorker, Texas Monthly, Westword, Chalkbeat, and 5280.