In early 2020, the BACA facilities underwent a major renovation. The largest of these was the installation of an audio/video playback system in the conference center's main room. The new system features a high quality sound system, and an 8000 lumen laser projector shooting on a 137" diagonal electric screen, producing a 55 ft2 image. The touch screen controlled system includes a Blu-Ray player, wireless microphone, HDMI input (with Thunderbolt and USB-C adapters), and a 3.5mm audio jack for connecting your own device. The room was also outfitted with a backup option for projecting from a computer in the event the control system fails. 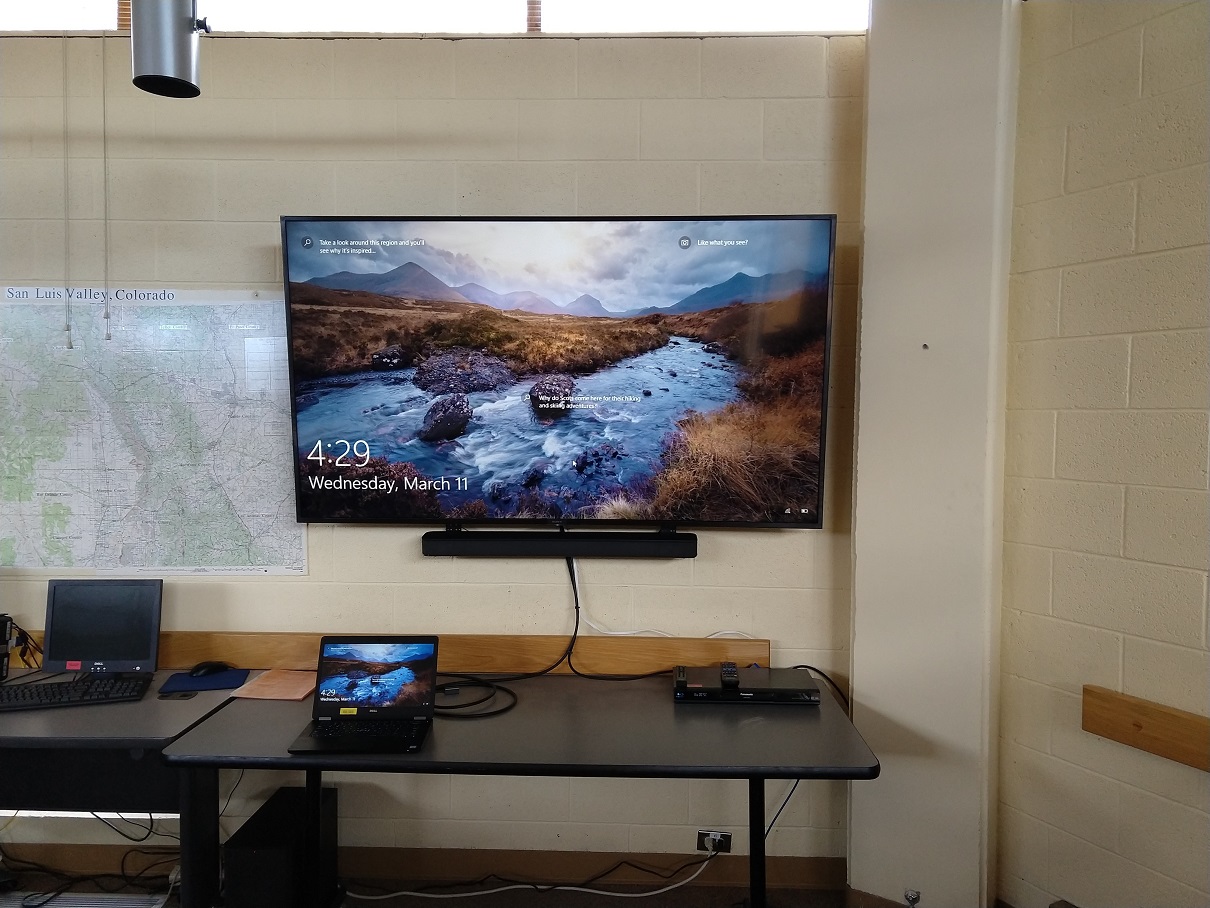 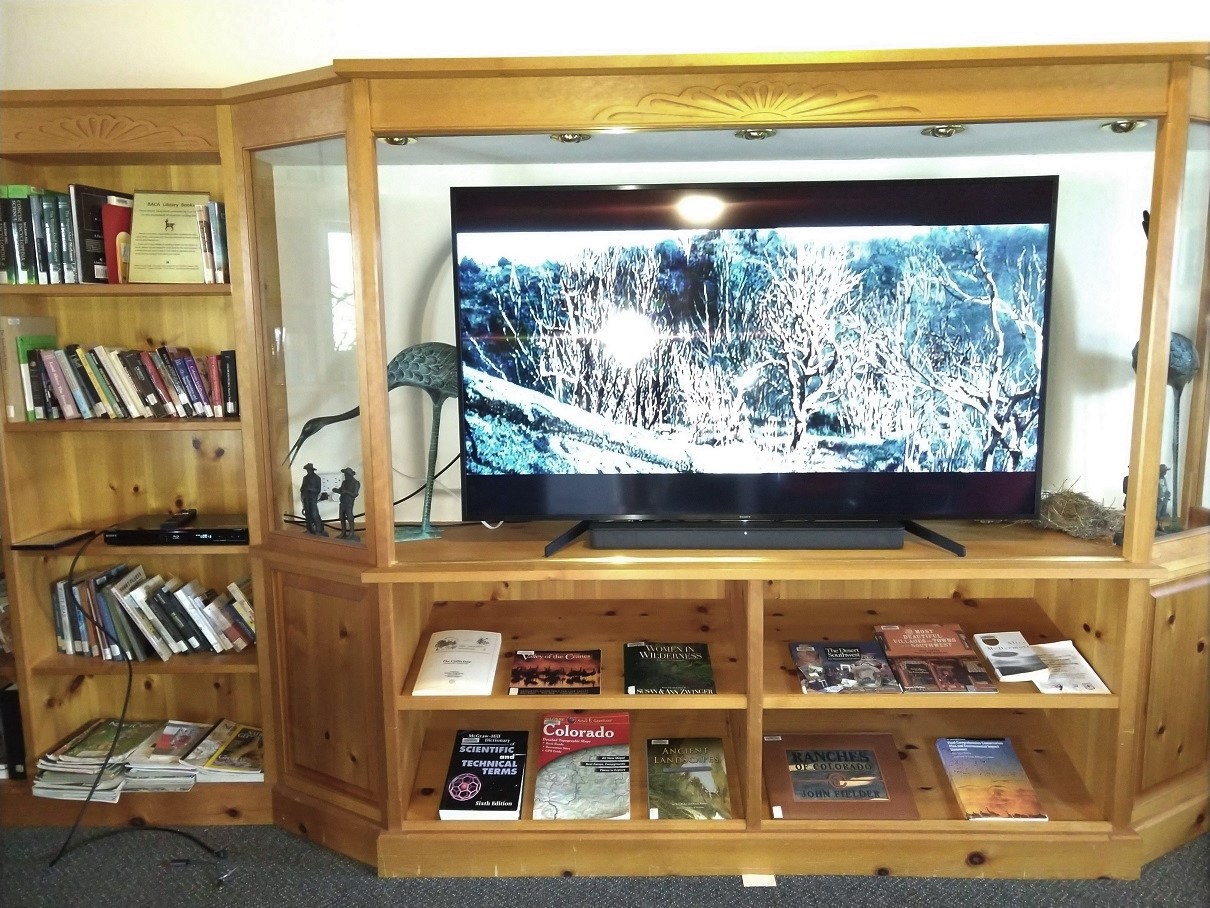 The classroom TV was upgraded to 75", and is attached to an articulating mount, allowing the TV to be re-positioned for a more optimal viewing angle. A sound bar and subwoofer were added for an enhanced audio experience. There is an HDMI cable with adapters, and a Blu-Ray player. The TV in the library was also upgraded to a 75" model with sound bar, subwoofer, HDMI and Blu-Ray, and was moved from the corner to the display case on the opposite end of the room.