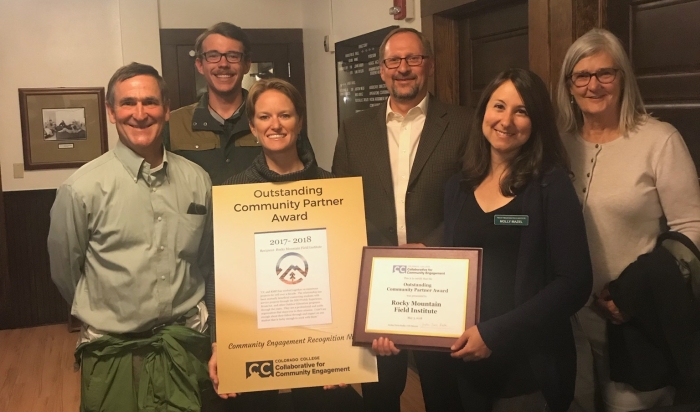 Near the end of each school year, the CCE hosts a community event to celebrate the various ways in which our campus engages in community-based work, democratically invests in shared futures, and develops our students into engaged citizens.

At CERN, we honor those faculty, staff, students, and community partners who have gone above and beyond in contributing to the public good.  With over 150 attendees each year, this event serves to affirm and renew energy for a culture that supports community-based work.

The awards below are accompanied by a cash award generously supported by the Class of 1981.

Although we no longer present individuals with the following awards, we would like to recognize their past achievements: