Paul Sheffer was a Colorado College student who lost his life in an airplane crash in March 1978. The tragedy was compounded by the death of Andrew Reich, a classmate, who was also a passenger in the plane piloted by Paul’s uncle. Mary Wynne Sheffer chose to honor her son’s life with a gift that will continue to benefit future generations of students. Having earlier donated to the college ministry of the Archdiocese of Denver, she established the Paul Sheffer Memorial Endowment in Paul’s memory in 1983, shortly before her own death from cancer. 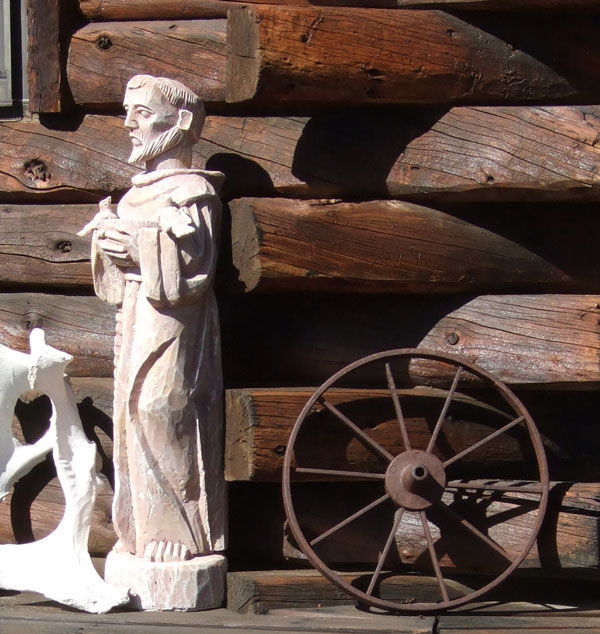 The initial endowment has grown to a fund capable of supporting ambitious research projects and library acquisitions. The portion of the fund administered by the Department of Religion supports Religion faculty and students whose projects are related to their work in the Department.  Other student and faculty applicants should apply to the Sheffer Fund Advisory Committee, chaired by the Associate Dean of the Faculty, Mike Siddoway.  Information can be found on the Dean's Office webpage.

Applicants for Sheffer grants need not be members of the Catholic Church to apply, but each project must contribute in some way to our understanding of Roman Catholicism.

Applications for grants should include:

Proposals from Religion faculty and students should be submitted as email attachments to Prof. Peter Wright, Chair in Religion, at peter.wright@coloradocollege.edu.

Proposals will be circulated among Religion faculty for review. The proposal may be returned with suggestions for clarification or refinement. The proposal may be resubmitted after revision. Proposals will be judged on the value of the project as a contribution to Roman Catholic studies, the design of the research or internship, the preparation of the applicant, and the quality of writing.

Recent student projects supported by the Paul Sheffer Fund include:

This is the Department of Religion