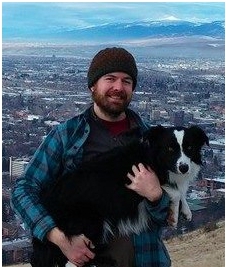 With just two faculty handling an ever-increasing load in computer science, the college agreed to an early hire for the replacement of Steven Janke. Ben Ylvisaker joined the department after several years experience in industry and teaching positions at Danang University (Vietnam), Cornell University, and Swarthmore College. His expertise in programming languages, compiler methods, and hardware architecture added yet another dimension or two to the computer science offerings. During his first few years in the department, he worked with the other computer science faculty to adjust the curriculum even further adding a software design course and, later, a programming languages course. Ylvisaker’s interest in playing GO online dovetailed nicely with an interest in algorithms and he soon was teaching the algorithm course regularly.

Back to the Time Line

This is the Department of Mathematics & Computer Science